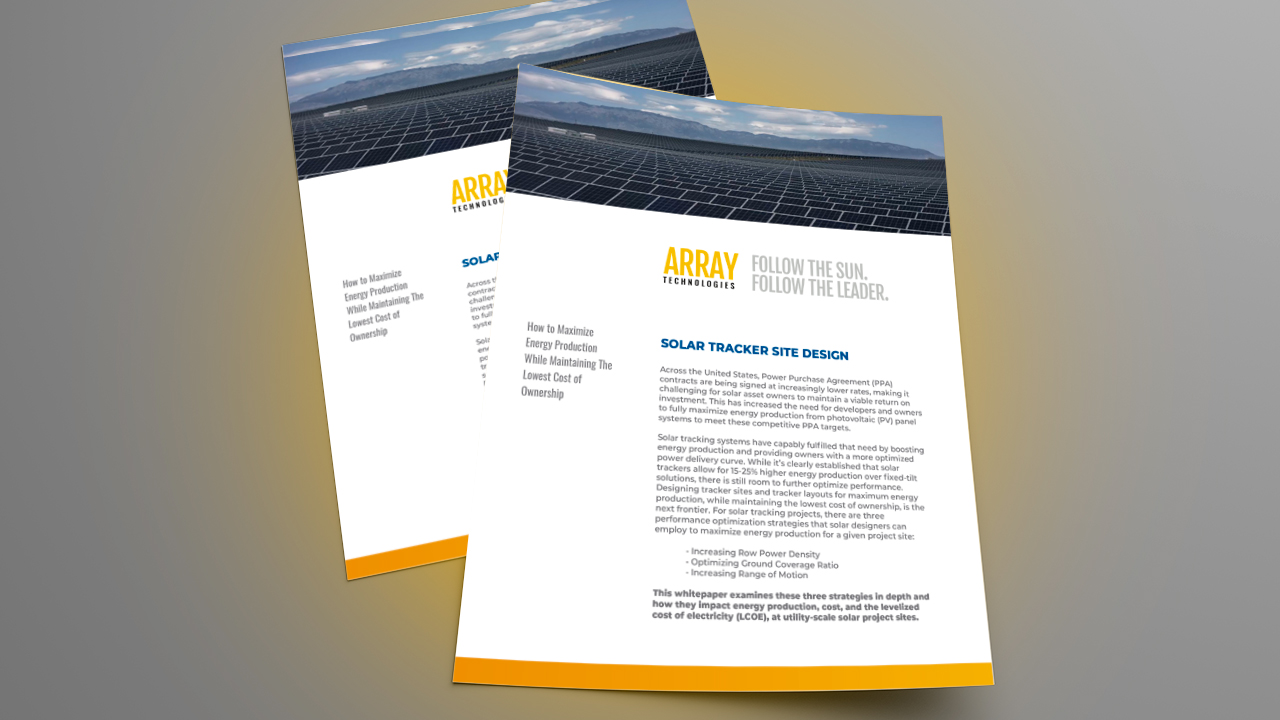 Across the United States, Power Purchase Agreement (PPA) contracts are being signed at increasingly lower rates, making it challenging for solar asset owners to maintain a viable return on investment. This has increased the need for developers and owners to fully maximize energy production from photovoltaic (PV) panel systems to meet these competitive PPA targets.

This whitepaper examines these three strategies in depth and how they impact energy production, cost, and the levelized cost of electricity (LCOE), at utility-scale solar project sites. 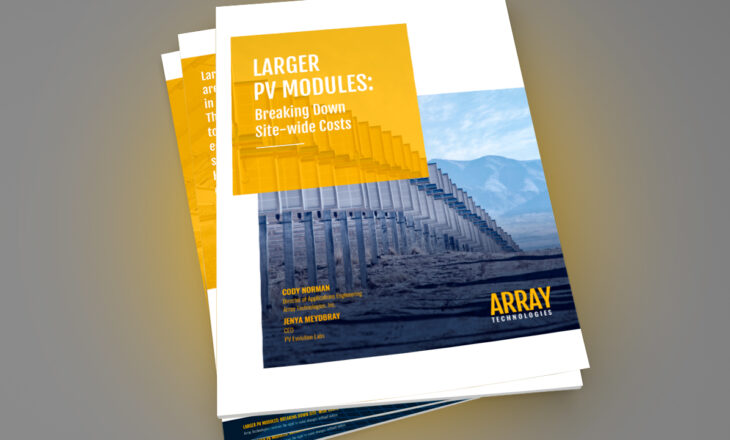 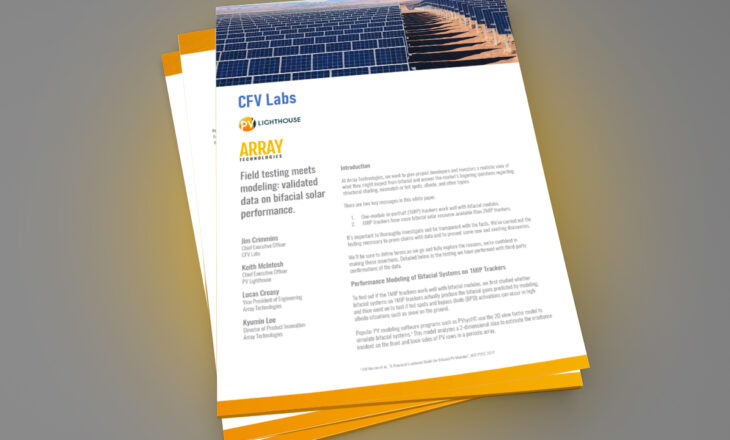 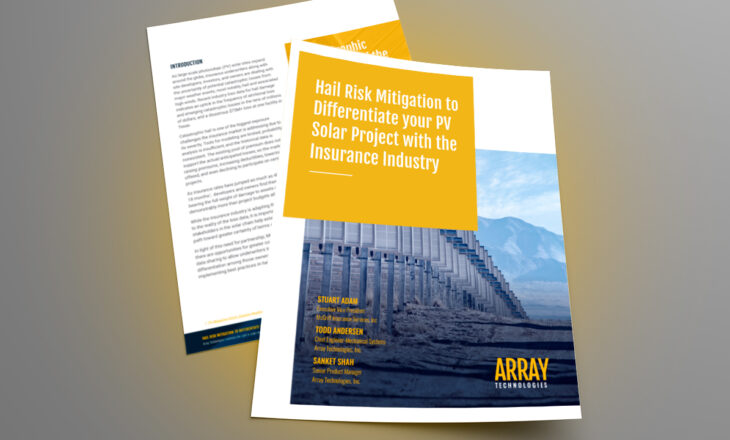